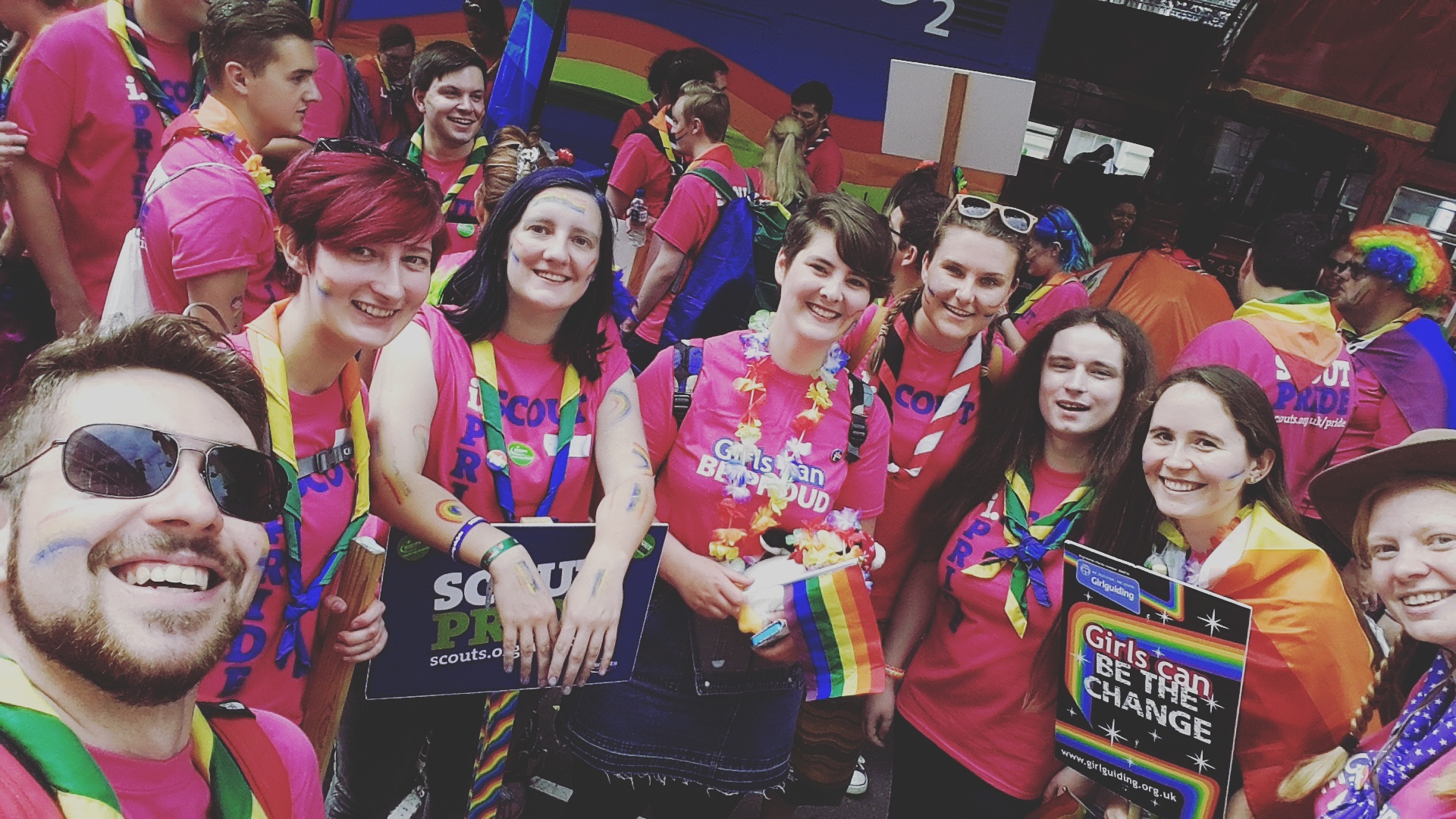 Last weekend SSAGOers from across the UK headed to the capital to March alongside The Scout Association and GirlGuiding in London Pride!

Last weekend, SSAGOers from a range of clubs headed into the capital to join in the celebrations by being part of the London Pride parade, an annual LGBT+ festival. The day began with members headed into their designated meet up spot to collect pink Pride Girlguiding or iScout branded t-shirts, banners, balloons and placards and meet everyone else that we would be spending the day celebrating with. Soon we were headed to the parade starting spot and joined the 600 other parade groups, thousands of paraders, and tens of thousands of spectators that had turned up to celebrate! Although there was a lot of hanging around waiting for the parade to begin, it was a fantastic opportunity to apply a bit of rainbow face paint and glitter and to enjoy the incredible atmosphere- as well as the confetti cannons that were launched! The parade itself was full of colour, noise, waving and hi-5’s and was a great opportunity to show everyone how amazing and inclusive SSAGO, Scouting and Guiding is. It was great to see the public responding so positively to seeing us there. Walking the route, it was clear to see that the event was a special one for so many people and the day itself an enormous success. A big thank you to the organisers of London Pride and especially to those who organised the Girlguiding and Scout parade groups. Hopefully we will be back next year! #LoveHappensHere 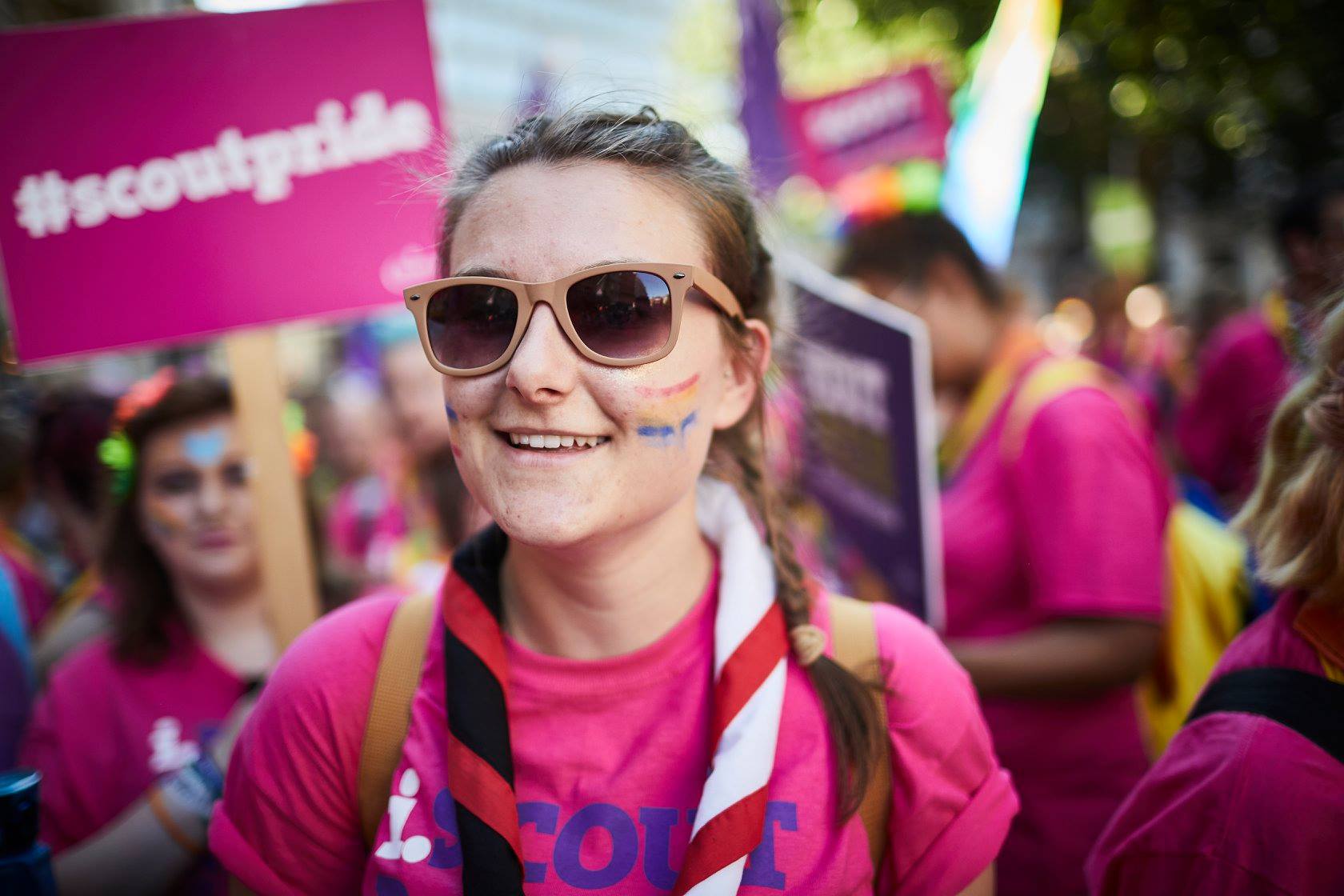 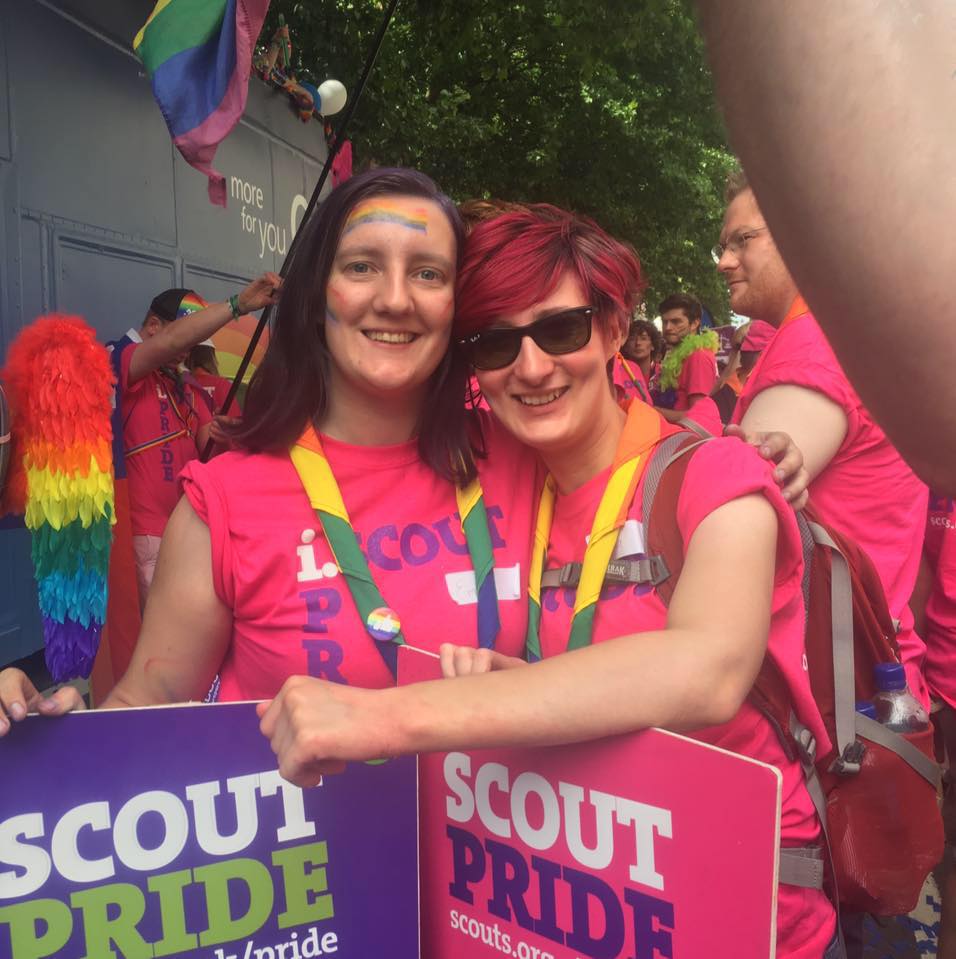 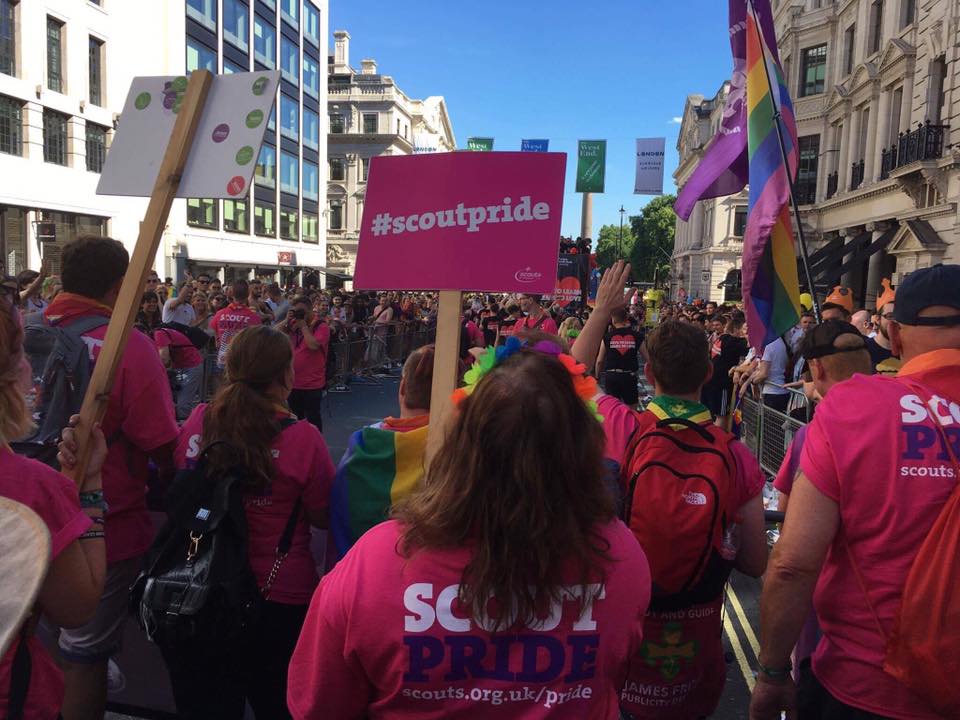 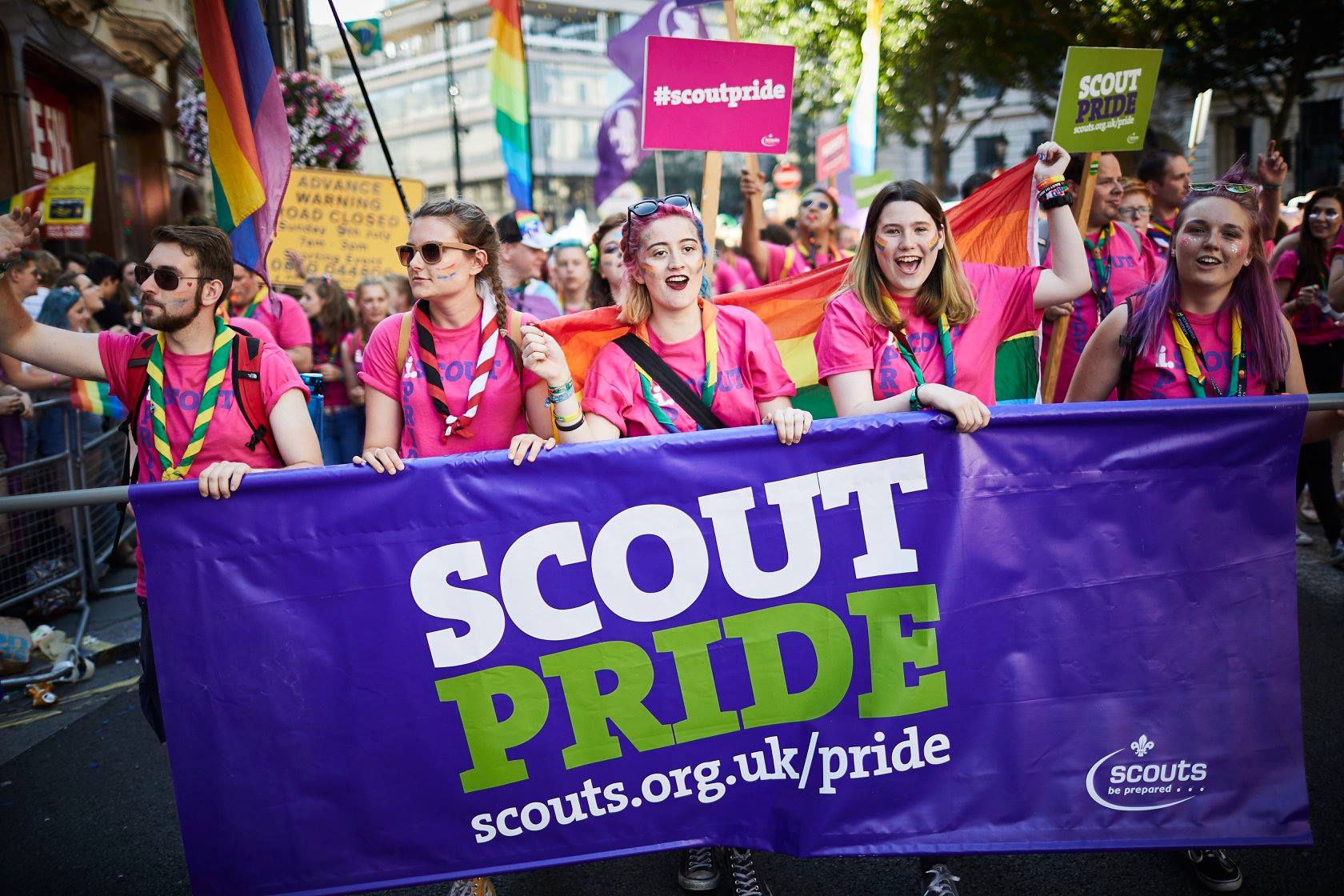 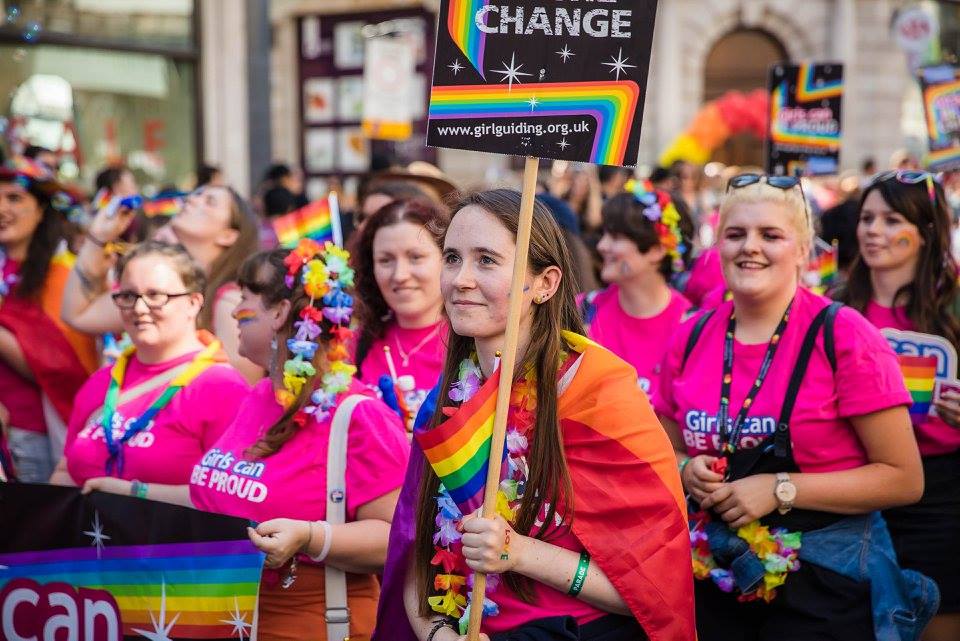 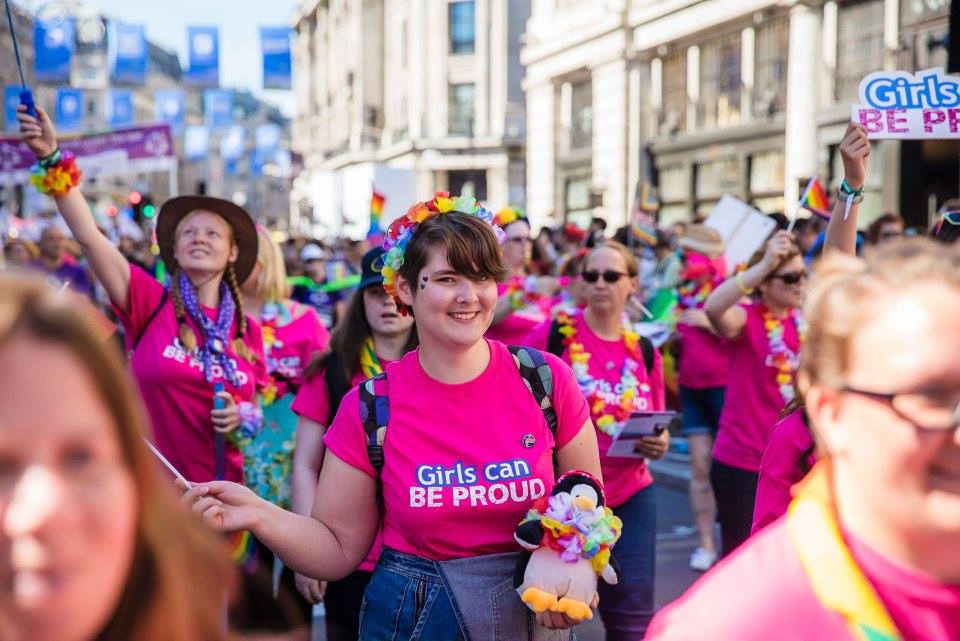 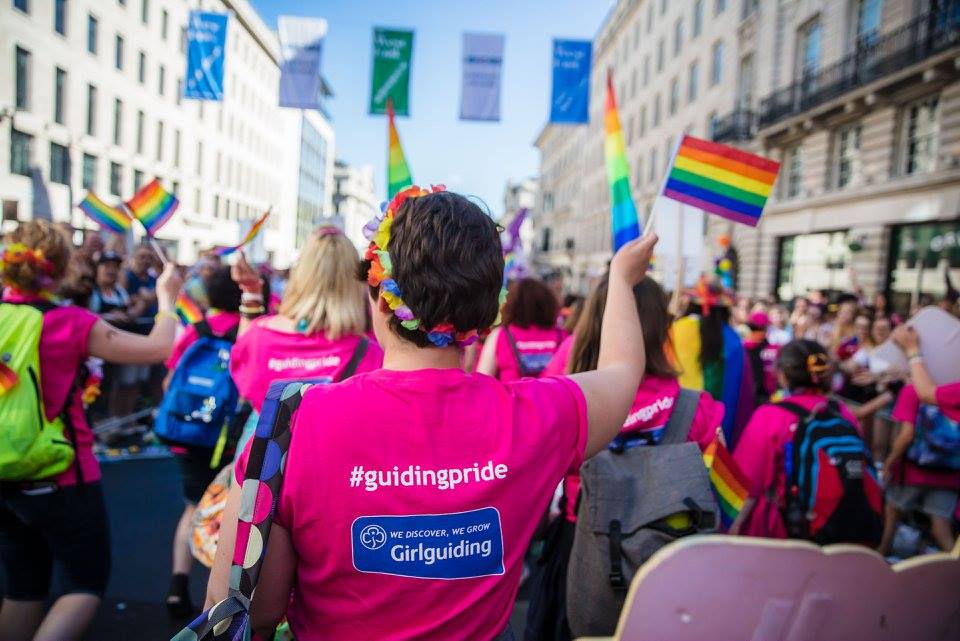